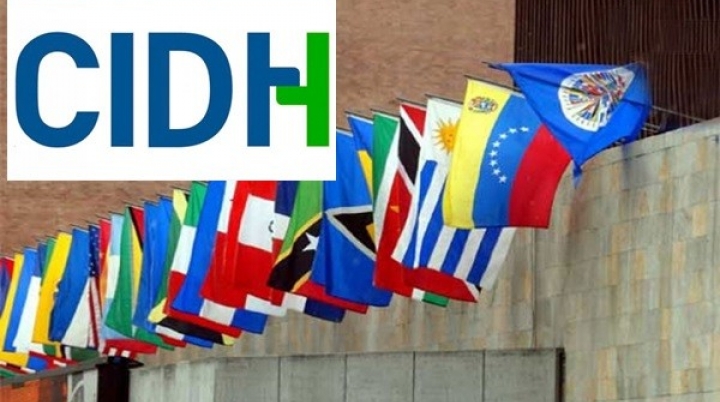 The Human Rights Organizations of Argentina, internationally recognized for their struggle and commitment to the defence of fundamental rights, presented themselves (See here: ES 54524) before the Inter-American Commission on Human Rights (IACHR), last June 10, requesting the adoption of an urgent precautionary measure for the seven people, former officials of the now overthrown constitutional government of Evo Morales Ayma, who have been in exile for more than seven months at the Residence of the Mexican Embassy in La Paz. Since 10th November 2019, they have been waiting for the delivery of the safe passage to move to Mexico, in exercise of the international law of asylum in the American Convention on Human Rights.

The seven people are deprived of full access to the Right of Asylum, which is internationally recognized and customarily respected in the «Latin American tradition”. The situation is very urgent since not only their health and personal integrity, but also their very lives are at risk.

It is public knowledge that when they entered the Mexican diplomatic headquarters in Bolivia in November 2019, there were no arrest warrants against them and they requested political asylum to safeguard their lives (after serious acts of violence towards their families and homes). In all cases, for more than 220 days, they have been denied the safe passage that would allow them to reach the host country.

The treatment and solution of the case requires an immediate response, otherwise the damages may be irreparable, both for the integrity and life of the affected persons and their family groups.

It is imperative and urgent that the current government of Bolivia comply with the constitutional and conventional human rights norms to which it is obliged as a State party to the Regional System.

The political and international responsibility of the Bolivian State – now represented by a self-proclaimed government that governs de facto – is compromised insofar as there is no argument, cause or legal impediment for it to deliver safe passage and guarantee the seven persons exit from the country to seek asylum, who requested it in a timely manner, in the exercise of their rights.

See PDF of the presentation to the IACHR: